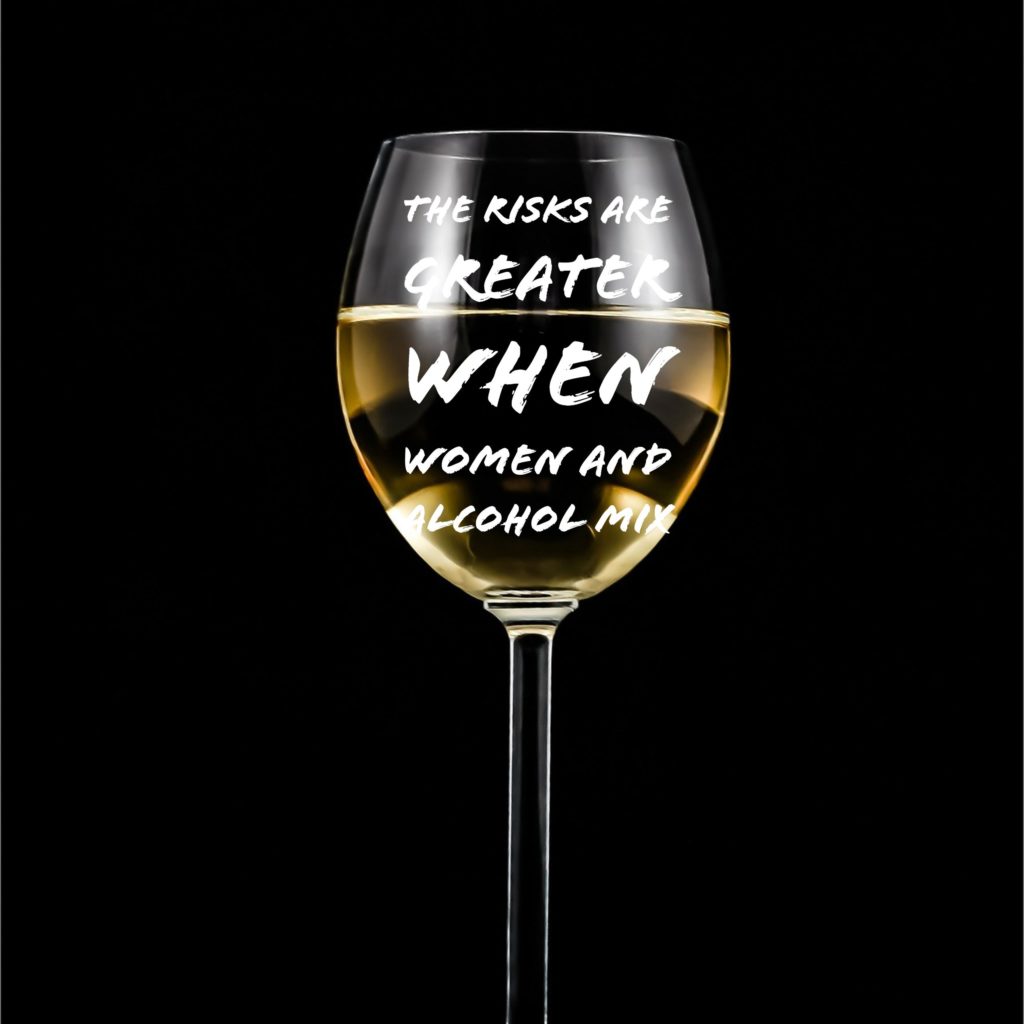 According to experts in alcoholism treatment women face greater health risks than men even if they drink less. Finding the right treatment center is essential.

Alcohol affects women differently than it affects men, even when they drink smaller amounts. There are more health risks including liver disease, breast cancer, and brain damage. While women are just as likely as men to be successful with sobriety, they may have more challenges finding accessible alcoholism treatment.

Women around the world drink alcohol for many reasons including special occasions, to feel sociable, to unwind, or to have fun with friends or family. Many are able to drink in moderation and have no problems with alcohol, but there are some unique risks to all women. Men are more likely to drink alcohol and have problems than women, but women are more vulnerable to the harmful effects of alcohol.

Women who drink more than moderately (exceeding 7 drinks a week) are more likely to suffer car accidents, trauma, cancer, high blood pressure, stroke, and suicide. They are also much more likely to go on to develop a dependency on or addiction to alcohol.

Women are more vulnerable than men to the following health risks:

When compared to women who don’t drink, or who drink moderately, women who are heavy drinkers are more likely to suffer:

Alcohol is metabolized more slowly in a woman’s body than in a man’s. The result is that one drink for a woman has about twice the affect it does for a man. Women also tend to advance from their first drink to alcohol-related problems to dependence and the need for addiction treatment more quickly than men.

There are several biological factors that play a part in making women more affected by alcohol.

The above biological factors explain why women are more affected by alcohol, becoming more intoxicated even when drinking smaller amounts than men.

Research has shown that people who experience sexual or physical abuse in childhood have a higher risk of alcohol abuse and addiction. Because women are more likely to have suffered abuse during childhood than men, they are disproportionally affected by alcohol abuse. Additionally, the following are true:

These things result in women not getting the care and treatment that they need in order to have long-lasting sobriety, even though research shows that they are just as likely as men to recover from alcoholism.

Women experience other barriers to entering treatment programs as well. Some of those include:

While there are challenges for everyone, but perhaps more for women, in seeking help for alcohol abuse or addiction, there is hope. More and more facilities are making it easier to treat co-occurring disorders, and more are offering gender-specific programs.

Women are every bit as likely to get and stay sober as their male counterparts, so it’s important that they take the right steps and find an alcoholism treatment facility that can help them get on the road to recovery.