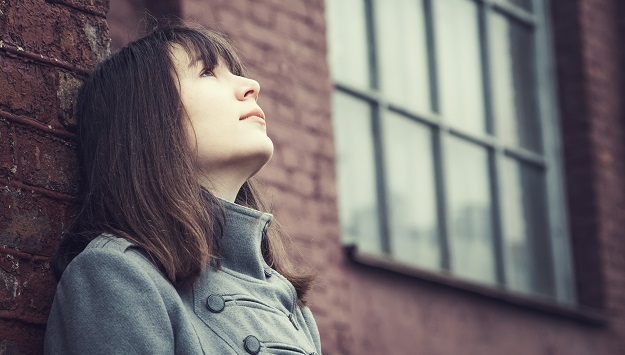 According to the Centers for Disease Control and Prevention, individuals between the ages of 12 and 20 drink 11 percent of all alcohol consumed in the United States. And, more than nine percent of this alcohol is consumed in the form of binge drinking. In a 2013 study of underage drinking, more than one-third of teens admitted to drinking some amount of alcohol, and 22 percent have been a passenger in a car driven by someone who has been drinking alcohol.

These statistics are alarming and help to explain why underage drinking is such a problem. However, there’s more to the story. While underage alcohol consumption delivers many immediate risks, it also can lead to substantial problems in the future. According to the American Academy of Child and Adolescent Psychiatry, more than half of the estimated 20 million alcoholics in the United States began their drinking in their teens.

Early alcohol abuse can also cause a host of other long-lasting consequences including:

Getting Alcohol Abuse Help For Your Teen

If you have a teen who is abusing alcohol, you may be unsure how to best address the problem. However, with the risks of underage drinking so great, it’s important not to take a “wait and see” approach to getting help.

Alcohol abuse can quickly turn into alcohol addiction in teens. During this crucial time of physical, mental, and emotional development, taking a proactive stance on your teen’s alcohol problem may go a long way towards preventing a lifetime of addiction.

At Summit Behavioral Health, we provide a teen alcohol rehab program that is adapted specifically to the unique needs of adolescents. This includes extensive support in helping them get back on track so that they can lead productive, fulfilling lives free from future addiction.

We encourage you to call us to find out more about our: