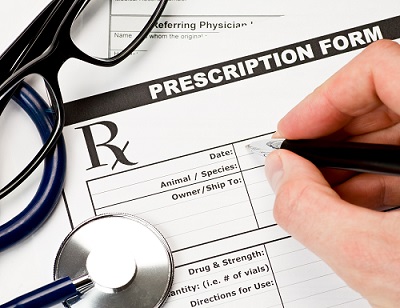 Diazepam is also known by the brand name “Valium.” This drug, which belongs to the class known as benzodiazepine, is prescribed to treat anxiety, muscle spasms, seizures and symptoms of alcohol withdrawal. This medication is often heavily abused by people who have been prescribed it by their doctor.

Causes of Addiction to Diazepam and Other Benzodiazepines

Not everyone who is prescribed a medication in this class will develop an addiction. The causes of addiction are complicated, even when someone is taking a drug with a high likelihood of causing addiction, such as diazepam.

Genetics plays a role, as people who have close relatives who struggle with addiction are at a higher risk than those who don’t have this type of family history. Those who grew up in a household where addiction is present learn to model that behavior when faced with challenging life circumstances.

Brain chemistry also plays a role in who becomes addicted to drugs including diazepam. Some people lack certain brain chemicals and may use Valium as a way to make up for it to feel a sense of deep relaxation. Since Valium and other benzodiazepines are prescribed to treat anxiety, a person who has not learned other coping skills may use medications in higher doses (and be at a higher risk for addiction).

Signs and Symptoms of Diazepam Addiction

Many times, a person who has an issue with diazepam addiction doesn’t realize that he or she has developed a problem. This medication was originally intended to be taken on a short-term basis; when it is taken for long-term relief, the door is opened for the patient to become dependent on it. Even though the medication has been prescribed by a doctor, it doesn’t mean there is no possibility of developing an addiction.

The early warning signs that a problem may be developing are:

Get Treatment for Prescribed Addiction

An addiction is an addiction, whether the drug was originally prescribed by a doctor or bought off the streets. We here at Serenity at Summit can provide medically supervised detox and an individualized treatment program that includes individual and group therapy, as well as ongoing support and relapse prevention.