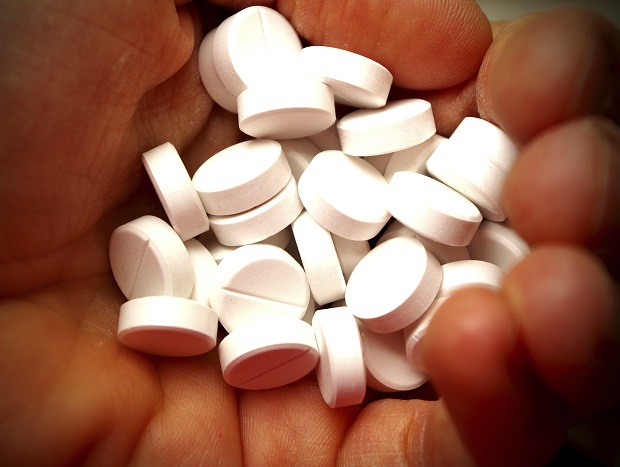 Drug Abuse In The Military

Drug abuse is a common, yet rarely discussed problem in the United States military. While members of the armed forces have lower rates of illicit drug use than civilians, they are actually more likely to abuse prescription drugs. And, these rates are on the rise. The most commonly misused prescription drugs by service members are opioid pain medications which are widely available and prescribed by military physicians.

In a 2008 Department of Defense survey of health related behaviors among active duty military personnel, less than three percent had used an illicit drug in the past month. However, more than 10 percent of service members had misused prescription drugs. The service members with the highest rates of substance abuse were those with high combat exposure.

Addressing The Problem Of Substance Abuse

Military culture and the stress of deployment during wartime certainly are contributing factors in these high rates of substance abuse. Those who have had multiple deployments or who have experienced the intensity of combat exposure are particularly at risk of developing addictions. Sadly, soldiers frequently develop post-traumatic stress disorder (PTSD) as a result of their time in combat and begin using drugs or alcohol as a way to self-medicate themselves.

Because the military has zero-tolerance policies when it comes to substance use, it can be difficult for personnel to obtain the help they need. In many cases, soldiers leave the military with drug or alcohol problems and can only begin to address them when they return home to their families.

Many experts believe that the military needs to increase their use of evidence-based prevention and treatment interventions to care for military personnel with substance abuse problems. Branches of the military are beginning to take steps to stop prescription drug abuse and treat those who need help. Certainly, there has been more of a focus on treating PTSD in vets, particularly with the increasing rates of suicides in both active and retired military personnel.

The good news is that there are personalized addiction treatment programs that provide the support and structure required to stop abusing drugs and prevent future relapse. If you or a loved one needs help, we encourage you to call us now.