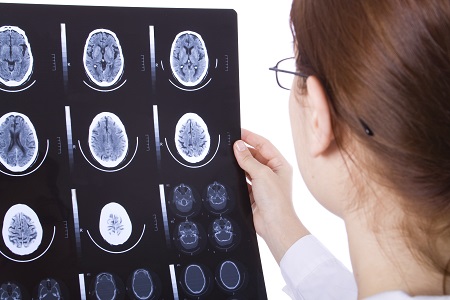 One of the most difficult aspects of dealing with addiction is sorting through the myths and misinformation to discover the truth of the disease and how it affects you or your loved one. Many people reject the notion that addiction is a genuine disease and instead, choose to mistakenly believe that addicts lack self-control and are somehow to blame for their own addiction. However, a study from the University of Cambridge has recently revealed that individuals who become addicted to cocaine have little or no control over their compulsion to use.

Breaking Results Of The Study On Addicts And Self Control

Dr. David Belin, a researcher on the study explains,

“We’ve always assumed that addiction occurs through a failure of our self-control, but now we know this is not necessarily the case. We’ve found a back door in the brain linked directly to habitual behavior.”

Cocaine is considered by many addiction experts to be one of the most challenging substances to kick. Addiction can ramp up quickly and relapse rates are very high. The researchers on the study discovered that over time, drug use evolved into something uncontrollable. The lack of self-control developed as a specific part of the brain became impacted by the drug that affects habitual behavior. This previously unknown pathway in the brain links impulse with habits. This finding contradicts the theory that addiction is simply caused by a lack of self-control. Instead, there is a provable change in a portion of the brain that does not respond to traditional cognitive behavioral therapy and other treatment protocols.

“Drug addiction is mainly viewed as a psychiatric disorder with treatments such as cognitive behavioral therapy focused on restoring the ability of the prefrontal cortex to control the otherwise maladaptive drug use,” says Dr. Belin. “But, we’ve shown that the prefrontal cortex is not always aware of what is happening, suggesting these treatments may not always be effective.”

The Indicators Of Addiction

One of the primary indicators that an individual is struggling with addiction is that they will use the substance despite negative consequences. These actions show that much more is going on in the brain than just an absence of self-control. With this new research, there is promise for new treatments, including medications that can potentially help addicts overcome the devastating effects of addiction.

Individualized addiction treatment with both a holistic and clinical approach is the best option if you or a loved one is struggling with addiction. Don’t wait for a problem to get worse. Call Serenity at Summit now to speak with an addiction specialist.