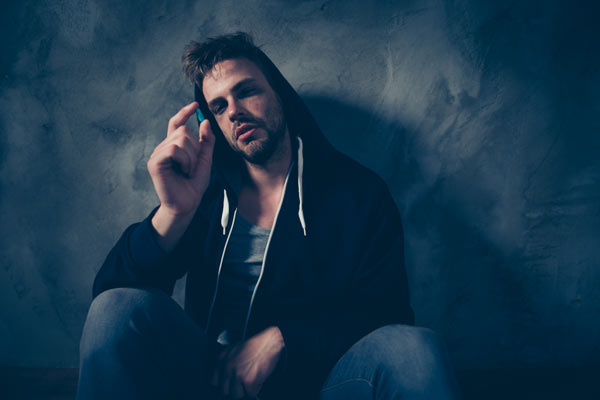 Did you know that the brain eats itself, in a sense, when somebody gets high on cocaine? Media company Mic.com, which focuses on a millennial audience, took a closer look at this topic earlier this week, even reaching out to Serenity at Summit Medical Director Dr. William D. Stanley for his expert insight.

Mic.com said a recent study at the Johns Hopkins University School of Medicine found that mice suffer either lost or damaged brain cells when given cocaine. This is because cocaine speeds up the process of autophagy, which is when brain cells clean out or digest the unwanted debris they are storing. When the process is accelerated, brain cells clean themselves out too fast and die.

Our very own Dr. Stanley chimed in on the study in the Mic.com article, saying he’s not surprised that cocaine has a negative effect on brain cells. That’s far from the only damage cocaine inflicts on the user, Stanley added. In the more immediate sense, cocaine can cause heart attack and heart failure. Long-term use can cause weight loss, dementia, paranoia and hallucinations, Stanley said.

Johns Hopkins researchers said that now that they better understand how cocaine works, they can more effectively develop a compound that counteracts the toxicity of the drug.

Cocaine Use Is on the Decline

The good news is cocaine use in the U.S. appears to be on the decline. Mic.com cited a National Institute on Drug Abuse report that said the number of cocaine users aged 12 or older was 1.5 million in 2013. This is actually down from the 2-2.4 million reported annually between 2002 and 2007. Stanley said that cocaine dependence can develop quickly, and that addiction to the substance is a major challenge to overcome, no matter how strong the person is.

To find out more about Dr. Stanley, check out the Our Team page and scroll down to “Medical Team.”

Cocaine was once a common medication for pain relief, but it is now primarily used in recreational settings. Users initially turn to cocaine for a boost of energy and sense of euphoria.

When someone wants to rehab from cocaine addiction, detoxification is almost always needed at the start of treatment. From there, residential treatment with individual and group therapy and holistic activities are usually the best course of action for laying the groundwork for a successful recovery.