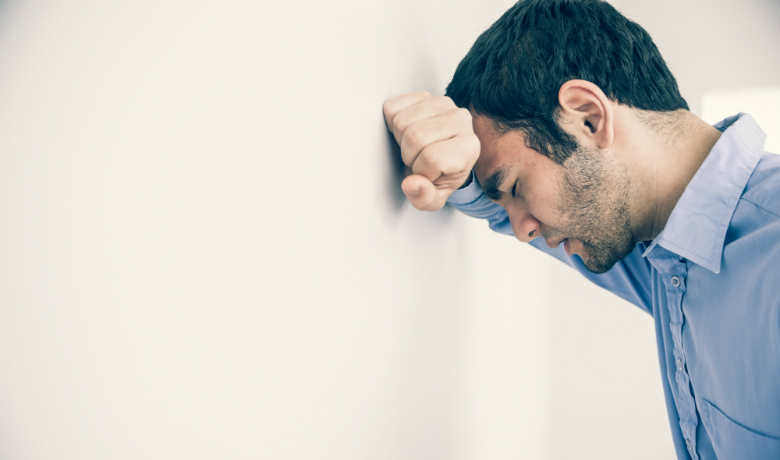 Everybody panics at times, but not everybody has had a panic attack. Men’s Health explored the difference between the two earlier this week in an article that features our very own Patricia Allen.

Panic attacks are a sudden burst of fear or discomfort that peaks around 10 minutes and deescalates within an hour. The person’s heart speeds up, and they begin to hyperventilate and breath in more carbon dioxide.

Symptoms of panic attacks include:

Panic attack sufferers are no strangers to visiting the emergency room, as the symptoms are quite similar to those of a heart attack.

What Triggers a Panic Attack?

Allen, a Psychiatric Mental Health Nurse Practitioner at Serenity at Summit, told Men’s Health that people often have their first panic attack after a traumatic event, but sometimes it even happens after a minor life transition, such as getting engaged or being laid off.

Young, otherwise healthy men are especially susceptible to these attacks, and they can occur at random, or even during sleep, according to the article.

To learn more about Patricia Allen, visit the Our Team page and scroll down to “Medical Team.”

Some people that have had panic attacks develop an intense fear of having another attack, a phenomenon known as “anticipatory anxiety,” according to Men’s Health. If these types of worries recur for more than month, the individual could be diagnosed with panic disorder.

Allen recommended getting your heart checked if you’ve had a panic attack, so that you can rule out heart trouble. Also, you’ll want to review your medications to see if something’s putting you at risk for another attack. Stimulants for ADHD and thyroid treatments can trigger an attack. Using cocaine or heavily consuming caffeine can put you at risk, too.

Serenity at Summit specializes in treating co-occurring disorders. This means in addition to treating individuals with drug or alcohol addiction, we also incorporate treatment for any mental and physical conditions present, such as depression, anxiety, panic disorder and more. If you’re struggling with substance abuse and panic disorder, Serenity at Summit is ready to help you out. To see more about our treatment for co-occurring disorders, click here.