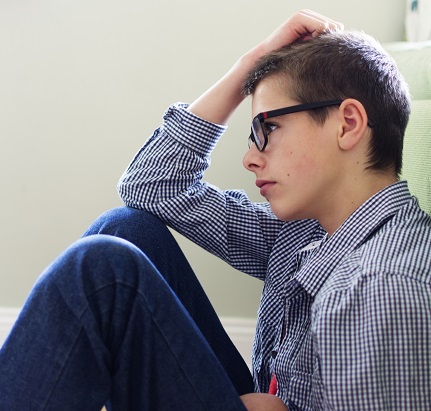 Despite a recent decline in drug and alcohol use, substance abuse remains one of the most common problems teens face in the United States. Nearly 20 percent of high school seniors reported binge drinking, and more than 27 percent used illicit drugs in 2014, according to the National Institute on Drug Abuse.

Why is drug and alcohol use so common during adolescence? Much of the problem can be chalked up to teens being influenced by their peers along with them not seeing a clear link between their actions today and consequences tomorrow. Unfortunately, the consequences of early alcohol abuse and early drug use are substantial. Many teens who experiment with these substances develop a dependency that can be very difficult to treat.

Most Abused Drugs by Teens

Because of its wide availability, alcohol is considered to be the most widely abused substance by teens. The most common age for beginning to drink alcohol is only 15.

Another frequently used substance is marijuana. In a statistic quoted in the Huffington Post, it was reported that 6.5 percent of teens in the United States smoke marijuana on a daily basis. With the legalization of the drug in some areas and its availability as a treatment for some conditions, it has become more accessible. Because of this, its usage by teens has nearly tripled in the last 20 years.

A growing problem in recent years that is plaguing both teens, as well as many adults, is prescription drug abuse. Highly addictive medications like Vicodin, OxyContin, and Adderall, are often first obtained from parents’ medicine cabinets. Nearly one-third of teens who experiment with prescription drugs will end up purchasing them on the street.

Of course, dangerous street drugs, such as crack cocaine, methamphetamines, and ecstasy, remain very real problems. Street dealers commonly target high schools, and many teens who start abusing substances like alcohol or marijuana eventually begin experimenting with other drugs that can lead to life-threatening abuse and addiction.

Individualized teenage drug rehab programs can break the damaging cycle of substance abuse. If you have a teen who is struggling with addiction, don’t take a “wait and see” approach to the problem.