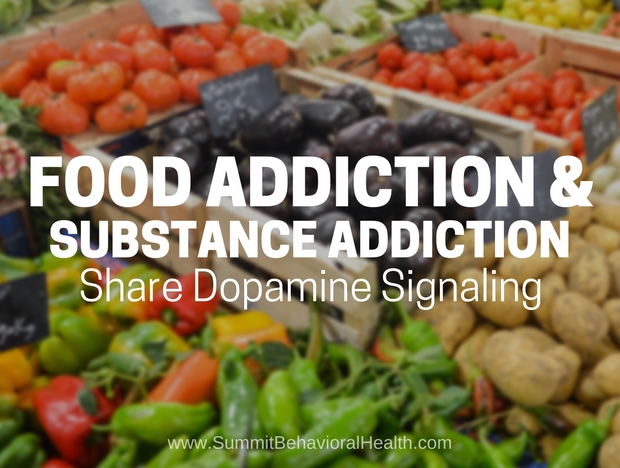 Understanding Addiction And The Brain

The hypothalamus in the brain is responsible for integrating hormonal and neuronal signals that control appetite and body weight. The brain makes a strong connection between food and reward, responding to food’s smell, sight, and taste with cues in the brain that override the natural energy balance. Thus, the brain’s food reward circuit controls eating behaviors just as it controls substance use.

Dopamine-mediated food reward is linked to obesity directly, an ongoing epidemic in America. In drug addiction, researchers know that the rewarding effects drugs have are induced mainly by increased dopamine release on specific receptor targets. Cocaine, for example, targets the dopamine transporter. Food addiction and dopamine reward signaling is more complex, and researchers are still uncertain about exactly how food triggers the same dopamine reward signals as drugs and alcohol. However, studies point to a few consistent facts:

Learning How To Overcome A Food Addiction

Understanding how a food addiction affects the brain is the foundation for knowing how to stem the problem. Changes in dopamine signaling, when palatable foods are introduced into the system, point to an increased motivation to eat these foods. Researchers may address this issue by looking at D2 receptor expression and dopamine signaling.

Recent studies suggest a strong connection between the reward circuits and homeostatic circuits of feeding behaviors. Since it’s clear that D2 receptor function is a critical factor in food motivation and obesity, treatment naturally must address these processes in the brain. However, scientists still struggle to define the brain circuits involved in controlling food addiction. Addressing the underlying physiology of food addiction is difficult, but not impossible.

Today’s treatments for food addiction rely heavily on awareness of the problem. Once you realize you have a food addiction, you can begin recovery. Understanding your brain’s reward center and how it feeds your addiction can help you avoid foods that will give you a dopamine rush, such as fats and sugars. Just like a drug addiction, a strong support system will help you stay on track.