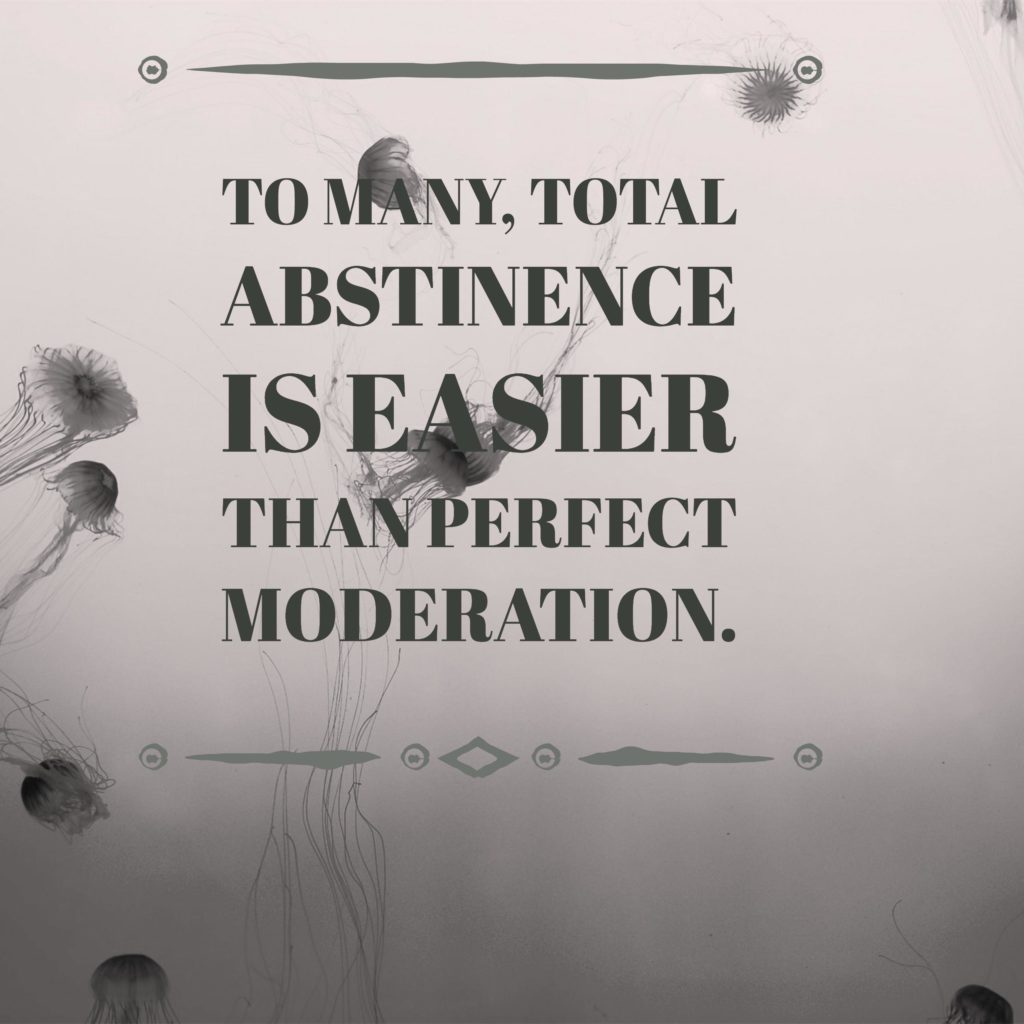 Serenity at Summit, a NJ alcoholism treatment center, outlines the facts on what moderation means and why it’s important.

You may have heard the saying, “everything in moderation.” Generally, it means that most things are safe as long as you don’t overdo them. This can go for a lot of things, from eating sweets and drinking coffee to putting in time at work and exercising. Even activities that are considered healthy, such as jogging, can be bad for you if you take them to an extreme.

But how does moderation work with alcohol consumption? How much is too much, and is it different for everyone? Serenity at Summit, an alcoholism treatment center offers their thoughts on the subject.

According to the Centers for Disease Control and Prevention (CDC), “moderate drinking” is defined as:

The CDC bases its data on the 2015-2020 Dietary Guidelines for Americans. Furthermore, the CDC defines “one drink” as:

The CDC also reports that two in three adults admits to drinking above moderate levels at least once a month.

For some people, even moderate drinking is too much. There are several factors that can make people more or less susceptible to the effects of alcohol.

For individuals who are sensitive to alcohol, even moderate drinking can be dangerous or at the very least inadvisable. And for those recovering from an alcohol abuse disorder, it’s important to avoid alcohol completely.

A CDC study, Prevalence of Alcohol Dependence Among US Adult Drinkers, revealed that the majority of people who consume alcohol have drinking habits that fall somewhere between the definition of “moderate drinking” and excessive drinking, with 90 percent of “excessive drinkers” not being dependent on alcohol. The authors of the study state that women should restrict themselves to fewer than eight alcoholic drinks per week. For men, the limit is no more than 14 drinks per week.

If you or a loved one has a drinking problem, expert help is available and you can speak to a substance abuse professional about a treatment plan designed specifically to fit your needs at 844-432-0416 Serenity at Summit provides both inpatient and outpatient programs, as well as medical detox, to help people who are struggling with an alcohol abuse disorder.