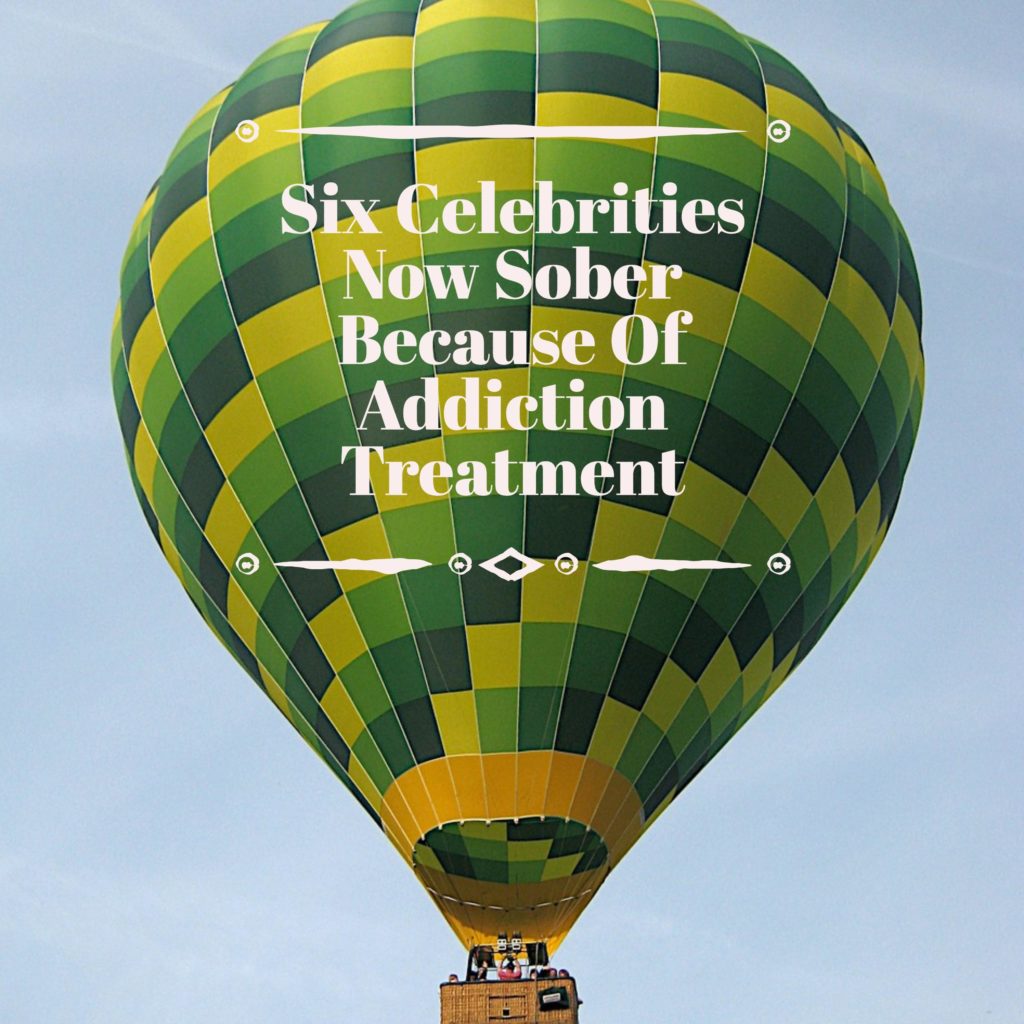 5 Celebrities That Got Addiction Treatment And Now Celebrate Sobriety

Celebrities are not immune to battling alcoholism and drug addiction. Here are 6 that were successful in their addiction treatment and now enjoy sobriety.

Substance abuse and addiction is an issue that bridges all income levels, ethnicities, and backgrounds. People from all walks of life deal with addiction, including celebrities. For people whose lives unfold in the public eye, battling an addiction and committing to recovery can be especially challenging. When your private struggles including addiction treatment are scrutinized in the media, relapses can be particularly painful and emotionally exhausting.

Celebrities Who Struggled With Addiction

However, celebrities can also be a source of inspiration to those working through the recovery process. Knowing that addiction is something that can happen to anyone can help you feel like you’re not alone. Here are six celebrities who are open about their struggles with addiction.

Begin Your Lasting Recovery with Serenity at Summit

Serenity at Summit has treatment centers in New Jersey, Pennsylvania, and Massachusetts. Get in touch with us to learn more about the treatment options we offer. Call 1-844-64-DETOX today.