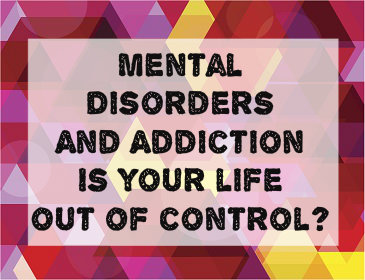 There is a complex relationship between mental illness and addiction. In order to ensure the best outcome, addiction treatment must focus on both conditions simultaneously, following a proper diagnoses.

The Dance Between Addiction and Mental Illness

Particular mental conditions are often associated with drug and alcohol dependency. These include:

Patients struggling with co-occurring addiction and mental health issues are often less inhibited by high-risk behaviors. “Individuals with a mental disorder could have impaired judgment and consume higher amounts of a drug or alcohol,” says Dr. Garbutt.

Additional factors that may explain the frequent coexistence of mental illness and addiction include:

What is the Relationship?