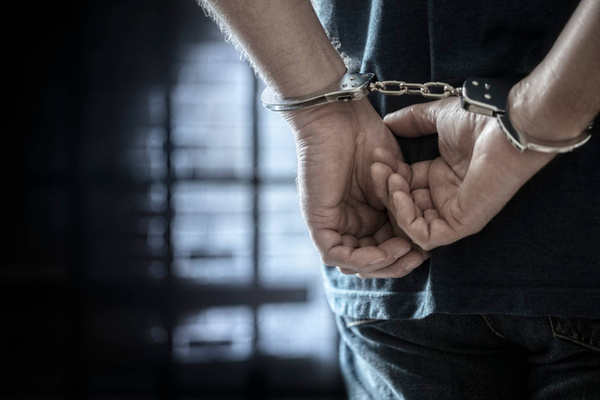 Many people are surprised to find out that approximately 2 million people, who suffer from mental illness, such as schizophrenia and bipolar disorder, are incarcerated. In prison, they are unlikely to obtain the care they need for their mental illness, which often co-occurs with an addiction to drugs or alcohol. Because of this nationwide problem, politicians, mental health experts, and leaders in government and law enforcement are making new efforts to find solutions that focus on treatment, instead of sentencing and jail time.

Last year, the APA partnered with the Council of State Governments Justice Center and National Association of Counties to launch an effort to reduce the number of individuals with mental illness in jails. The focus of the effort is on assessing mental illness risk factors, treatment evaluation and service capacity. Through the partnership, the organizations are also working on developing treatment and service plans to meet patient populations in the jail system.

Although there is greater exposure of the problem and more efforts to obtain help for those with mental illness who are incarcerated, there are still big challenges that are preventing change to the existing system. These obstacles include limited staffing, budgetary challenges, inadequate training and coordination issues between the criminal justice and treatment systems. There is also the ongoing hurdle to overcome the stigma of mental illness and addiction.

While there are certainly challenges when it comes to getting inmates with mental illness the help they need, Congress is starting to show interest in the problem. Currently there are several bills that have been introduced to potentially reduce the number of persons with serious mental illness who are served with jail time.

Interestingly, studies have shown that there is little evidence that criminalizing addiction prevents or even lessens the problem. In fact, there is evidence that longer incarcerations lead to a greater rate of recidivism. This is potentially due to the fact that most prisoners do not receive sufficient treatment for addiction in prison. There is also the reality that stressors that happen upon release from prison can quickly trigger a relapse, particularly in those who never received treatment for their co-occurring addiction and mental illness. In other words, the “War on Drugs” has done little to deter non-violent drug offenders, and has potentially worsened their conditions.

What can be done to help those with addiction and mental illness?

While many people will debate whether or not an addict should be criminalized, few will dispute that it is beneficial to get prisoners addiction treatment while they serve their sentences. Through addiction treatment, they have a much better chance of staying sober and not returning to jail and repeating the tragic cycle of using and being arrested.

Some experts suggest that there should be separate drug courts for nonviolent offenders who were convicted of using drugs, and not selling them. Rather than simply convicting them, an offender could potentially avoid a felony by submitting to drug testing and getting help, such as joining a support group.

Do you have a loved one who is fast on track to incarceration because of addiction?

Ignoring mental illness and addiction will not make the problem go away. Often, early treatment can prevent incarceration and establish a foundation for long-term recovery. Call now if you have a loved one who needs help.