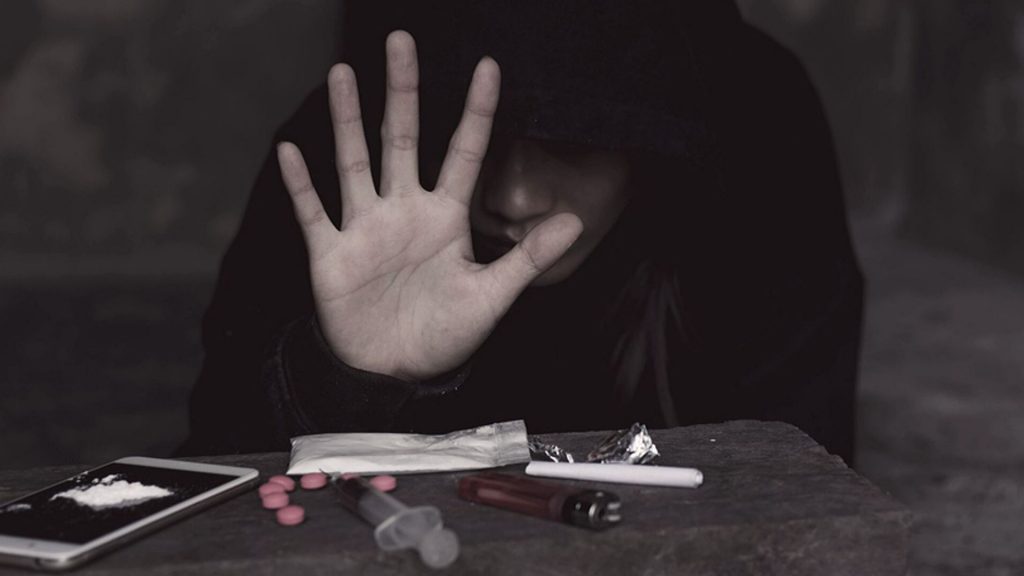 5 New Street Drugs To Be Aware Of

Drug trends are propelled by what is being pushed on the streets. Illegal drug makers are always working on creating new substances that are inexpensive to manufacture and easy to sell. The following are some of the newest street drugs that are wreaking havoc on teens and adults who are looking for a new high.

Five New Street Drugs to Be Aware Of:

Also called 2C-I, Smiles is a drug that is primarily used by teens. The drug’s popularity has been largely fueled by teens who create online videos of themselves using it. Similar to bath salts, the drug has unpredictable effects, including severe hallucinations.

This dangerous drug cocktail of PCP and marijuana is being found more often on the street. Often causing violent behavior in users, wet has recently been a contributor in several murders across the United States.

An emerging trend in marijuana use in schools is “weed candy” that is manufactured from grinding marijuana and mixing it with glucose-based liquids that harden into a rock-like candy. Because it can be easily hidden in a pocket and doesn’t require a user to light up, it’s difficult to detect and can easily get into schools.

Sold primarily by illegal pharmacies online, etizolam or “etizzy” is a benzodiazepine-like drug that causes users to relax and zone out. The drug also delivers some very unpleasant side effects including eyelid twitching and skin lesions. Because of its risks, the teen drug trend of etizolam is causing particular concern for parents, schools and local drug enforcement.

Emergency room doctors are seeing an increasing number of patients who appear to have suffered a heroin overdose, but who have actually taken a designer drug called acetyl fentanyl. Five times more potent than heroin as a painkiller, the drug is particularly dangerous because of the high rate of overdoses caused by it.

Getting Help for Drug Addiction

If you or a loved one is struggling with an addiction to one of the new street drugs or any other substance, help is available. Summit Behavioral Health’s outpatient drug addiction treatment program offers personalized treatment that provides individuals with the best chance of recovery and long-term sobriety.