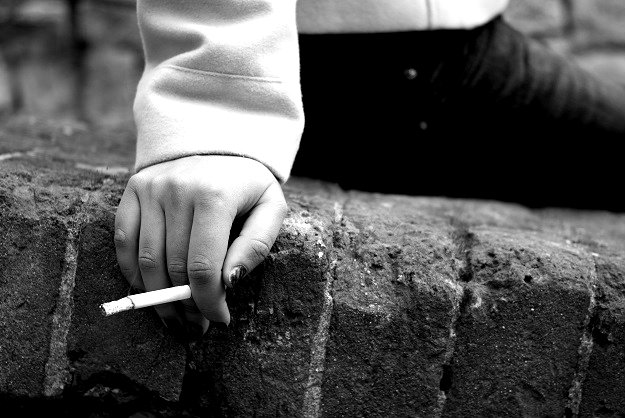 While most parents are very concerned about their teenage children using alcohol, marijuana, or other drugs, there is often less of a concern about cigarettes. Yet, research has shown that teens who smoke cigarettes have a much higher risk of abusing drugs and alcohol. This is leading to greater acceptance of the concept of cigarettes being a gateway drug that can lead to other harmful addictions.

The Impact of Cigarettes on Teens

The study also investigated the effects of smoking on the brains of teens and the functional changes that occur. The findings showed:

The study has been a wake-up call to parents, as well as to pediatricians, teachers and others who are dedicated to preventing teen drug abuse. Teen smoking may very well be an early indicator of future alcohol and drug abuse, as well as a precursor to certain mental health conditions like depression and anxiety disorders.

Although there has been a lot of focus on the serious physical health consequences of smoking, more attention may need to be paid to how smoking affects the brains of teens. If you are concerned that your teen may be smoking, be proactive about getting them to quit. And, if there is a greater problem with alcohol or drug abuse, now is the time to get professional help.