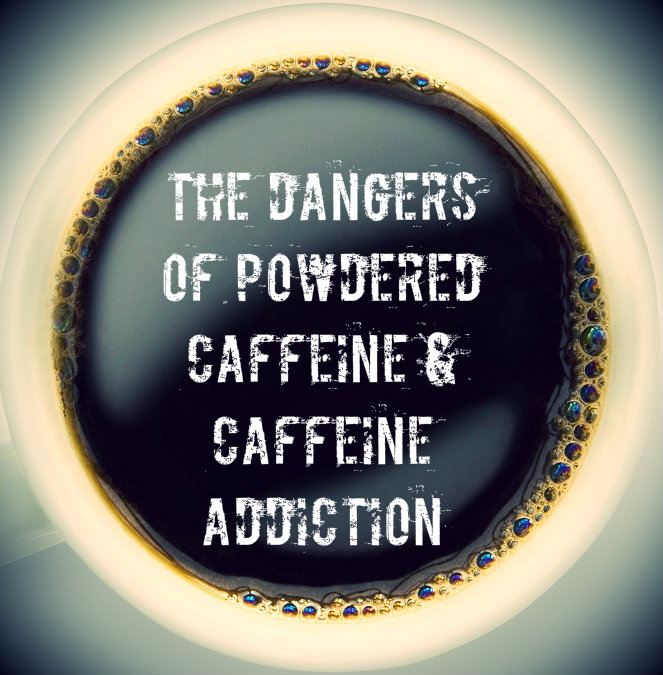 Many people look forward to starting their day with a good cup of coffee, and some of them even go so far as to say they are addicted to the stuff. By that, they mean it is part of their routine and they would miss it if they didn’t have time to enjoy this warm beverage that is part of the start of their day. “Going for coffee” or “having coffee” is a regular and normal part of getting along with people.

If you are wondering, “is caffeine addiction real?” The answer is yes. But now there’s a new form of caffeine addiction that involves ingesting pure caffeine to get the stimulating effects of a good cup of java, but at a much more intense level. People drink coffee partly because they like the way that it tastes, but also to feel more alert.

If their consumption levels are high enough, they will experience cravings when they haven’t had coffee/caffeine in a while. A person will definitely notice if they go too long without having coffee if they are heavy coffee drinkers. They will experience headaches, lack of energy and irritability as their body is looking for that caffeine “hit.”

Powdered caffeine, this new form of caffeine, is a highly-concentrated substance. A single teaspoon has the same amount of caffeine as 30 cups of coffee, whereas one dose can be as little as 1/32 of a teaspoon (the equivalent of one cup of coffee). To accurately measure a safe dose, a customer would need to have a micro scale.

The powdered caffeine is marketed as a product that will give customers a quick pick-me up any time they need it. It can be sprinkled on top of food or mixed with any liquid. The problem is that people may try snorting the substance to introduce it into the bloodstream more rapidly and get strong stimulant effects sooner.

Caffeine use can lead to the following consequences:

There have been cases where caffeine addiction has proved fatal. An 18-year-old Ohio high-school student died three days before he was due to graduate. A bag of caffeine powder was found at his home and an autopsy later revealed that he had 23 times the amount of caffeine in his system as a typical coffee drinker.

A 27-year-old woman overdosed on caffeine powder and experienced seizures, tachycardia (faster than normal heart beat) and ventricular fibrillation (irregular heart rhythm). She survived, but had serious heart and lung complications. Hospital workers had to filter her blood and restart her heart repeatedly with CPR.

If You Are Struggling With Caffeine Addiction Or Any Other Addiction – Get Help Now – You Are Worth It!