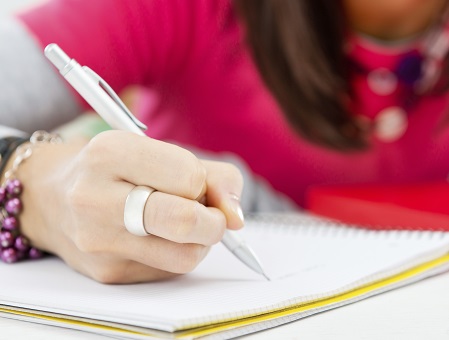 All across the United States, college students are getting more than an advanced education on campuses. They’re also getting exposed to binge drinking and drug use. In a study from Harvard University’s School of Public Health College, nearly 50 percent of college students engaged in binge drinking during the two weeks prior to being surveyed.

Problems With Binge Drinking in College

Of the students who admitted to binge drinking, their number one reason for drinking was simply to get drunk. The implications for binge drinking are substantial. From injuries and accidents to physical assaults and “date rape,” excessive drinking is a very real problem on campuses. Yet, it remains pervasive in dorms, fraternities, sororities, and at sporting events, local bars and restaurants that serve students.

There has also been an uptick in the usage of prescription medications on college campuses. In particular, the ADHD drug Ritalin is commonly used by students who want to enhance their performance. In a recent study, as many as 20 percent of college students have used Ritalin, Adderall, or other prescription stimulant to study, write papers or take exams and finals. In a study from the National Center on Addiction and Substance Abuse, the number of teens who admit to abusing prescription medications has tripled from 1992 to 2003.

Like with binge drinking, the side effects of Ritalin or Adderall abuse can also be very serious. These can include seizures, hallucinations, and paranoia. Addiction to these drugs can occur quickly, which often results in long-term physical and psychological damage.

Substance abuse is something that college administrators, parents, and students should take very seriously. As long as there is a tolerance for drug or alcohol use on campuses, the future of some of the best and brightest students will be robbed. The fact is that alcohol and drug use leads to poor academic performance, depression, anxiety, physical health problems, crime, and even suicide.

Many addiction experts believe that more has to be done to take the “high” out of higher education. This starts with establishing policies that can help stop the problem such as banning alcohol in dormitories, educating students on the dangers of drugs and alcohol, and working with local authorities to limit the number of bars and retail liquor stores near campus.

Helping a College Student With an Addiction Problem

Many college students develop addictions while away at school. In fact, this is a common cause of dropping out. If you suspect that a loved one who is in college is suffering from drug or alcohol addiction, don’t wait for the problem to get worse. It will! Instead, seek the help of a local, professional addiction treatment program that can guide you on the steps to take.