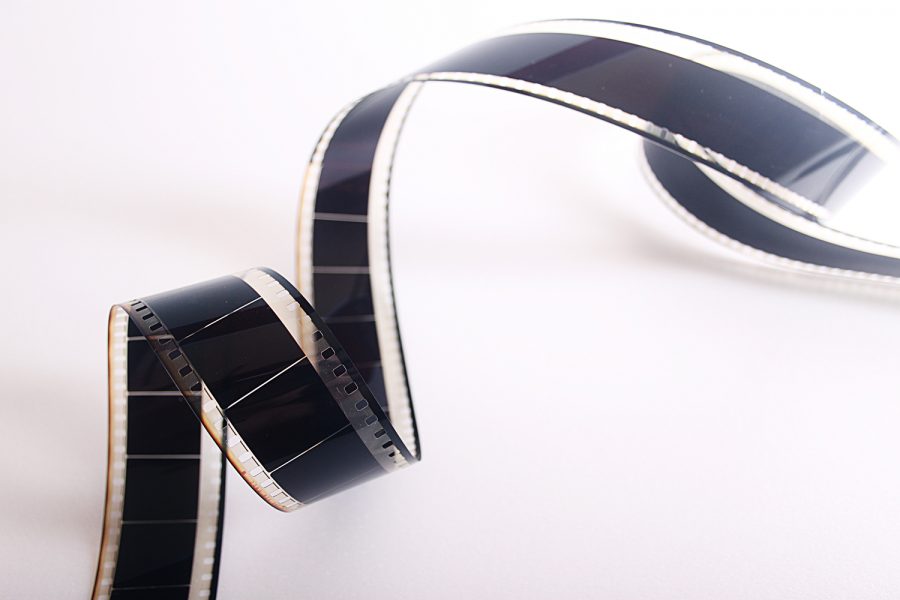 Sometimes watching a film that you can relate to personally and deeply can help with recovery says Serenity at Summit, a NJ addiction treatment center.

In some cases, art imitates life. If you or a loved one is struggling with alcohol or drug addiction, you might take comfort in watching some inspirational films about ordinary people battling back from addiction and reclaiming their lives all recommended by a leading NJ addiction treatment center.

Hollywood has made dozens of movies about alcohol and drug abuse. Here are five films that show the ups and downs—and ultimately triumphs—of people who have embraced recovery.

Released in 1994, When a Man Loves a Woman shows that alcohol dependency affects both genders, as well as people from all economic backgrounds and walks of life. Depicting the alcoholism of a young suburban mother who works as a school counselor, the film shows how alcohol abuse can cause personality changes. It’s also a fascinating look at the issue of co-dependency1 that can sometimes occur when one partner in a relationship comes to rely on the other for needing support and help.

Based on a memoir written by Jim Carroll, The Basketball Diaries is a 1995 film that follows the life of a promising high school basketball star who struggles with a heroin addiction. After spending several months in prison, he becomes committed to his recovery.

After ruining her sister’s wedding and crashing a stolen limousine, the main character (played by Sandra Bullock) in 28 Days is given the choice between jail and 28 days in a rehab center. Although initially unwilling to admit she has a problem, she eventually realizes she needs help and commits to overcoming her alcohol addiction. In the process, she also realizes her boyfriend is a toxic person who enables her drinking.

Starring Denzel Washington, Flight portrays the career of an airline pilot who has struggled with drug and alcohol addiction for years. Although initially lauded as a hero for managing to crash-land a plane with few fatalities, government investigators soon discover that the plane crashed because the pilot fell asleep while intoxicated. The film follows his early efforts to cover up his substance abuse, followed by his sobriety and acceptance of his responsibility for the accident.

Starring Will Ferrell, Everything Must Go takes a look at what can happen when someone with alcohol abuse disorder relapses. Although the film is a comedy, it has a more serious edge that is likely to resonate with viewers who understand that sobriety is a lifelong challenge.