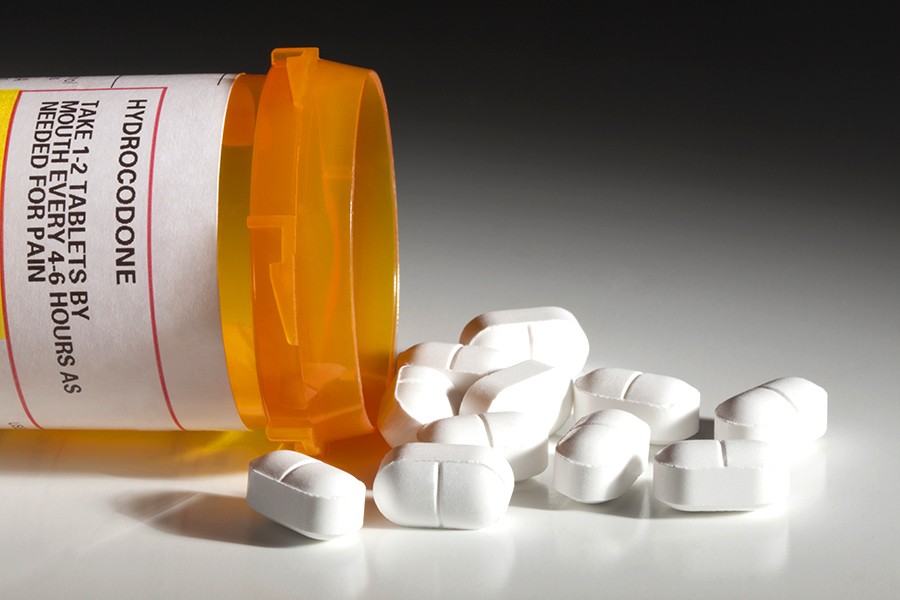 As the number of overdose deaths from prescription drugs and heroin in New Jersey rises, legislators have introduced a package of bills with a goal to revamp the way that the state both tries to prevent and treat drug abuse and addiction.

The package contains 21 pieces of legislation and includes the following proposals:

Watch our own, Thomas Allen, Summit Behavioral Health’s co-founder on the October Caucus NJ episode. The opiate crisis in America and physicians being the gatekeeper for these controlled substances is discussed.

Several of the bills have drawn support from both parties. Senate Health, Human Services and Senior Citizens Committee Chairman Joseph F. Vitale (D-Middlesex) has focused on the issue of opioids for more than 18 months and has indicated interest in the new proposals. Some healthcare providers have said that the same goals can be achieved without enacting new laws.

Addiction Should Be Treated Like a Chronic Disease and Not Stigmatized

Vitale pointed out that there is still a stigma associated with both addiction and mental illness and that addiction is a “chronic, lifelong disease.” These types of issues are not commonly discussed in the same way as when someone has cancer, heart surgery or a joint replacement.

Simply telling young people to “Just say no” obviously isn’t working when it comes to keeping them from experimenting with drugs and the bills include new, more effective strategies.

The proposed legislation also included measures designed to prevent prescription drug abuse by requiring physicians to tell patients that controlled substances have the potential to be addictive before prescribing them.

Public schools would teach students about drugs (using current evidence-based standards) and substance abuse prevention programs would be put in place. Another measure that would be covered by the legislation is that placement bins would be required in some “law-enforcement locations” and healthcare providers and pharmacies would be required to tell patients who do dispose of unused prescription medication.